Bluebell Wood has among its rich flora 5 species of orchids. Of these, 4 are seen every spring, although some are harder to spot than others. The fifth is only known at present to be found in one area of the woodland and it was seen some 5 years ago when the area was last coppiced. For more information on each of the orchids use the links bellow.

These five Species are: 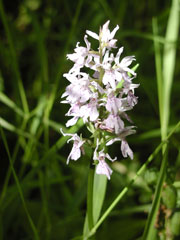 This is the most common of the Great British orchids. 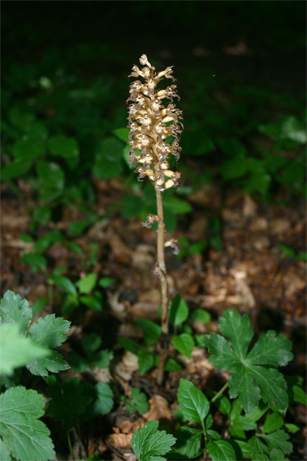 Probably one of the stranger of the woodland species it has no chlorophyll which is what makes most plants look green. This is one of the saprophyte orchids, which means that it live of decayed vegetation and other plants. 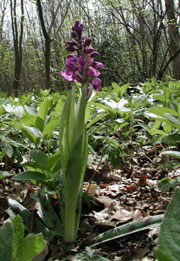 The first of the orchids to flower every year it gives impressive displays in the spring. 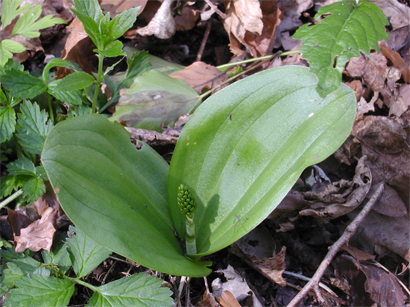 One of the more overlooked orchids, it is all green from the leaves and stem to the flower.

This message is only visible to admins.
Problem displaying Facebook posts.
Click to show error
Error: Error validating access token: The session has been invalidated because the user changed their password or Facebook has changed the session for security reasons. Type: OAuthException Subcode: 460